At Blue Garnet, we celebrate Thanksgiving together every year with a “leftovers lunch” the week following the holiday. At this year’s lunch, I was especially grateful for my (and Jenni’s!) alma mater, Swarthmore College, which played an integral role in the founding of Blue Garnet. Jenni and I met and quickly became friends at Swarthmore, where we honed our passions and abilities for lasting social change. After graduating, we were roommates in New York before moving to opposite coasts, going to business school, and landing at competing management consulting firms. Yet both of us felt called to make a difference in our community, together.

Blue Garnet was born in 2002, named with a nod to our beloved alma mater, whose symbol is The Garnet. As a semi-precious stone, the garnet also represents honesty, loyalty, and true friendship. We wanted to pay homage to Swarthmore, for its role in bringing me and Jenni together, and for helping to make us the change agents that we are. Not only that, when we started the firm, a rare garnet was found in Madagascar that in certain lights looked blue or green. We loved that idea of transformation and change—it worked beautifully. We are proud that Blue Garnet resembles a “mini-Swarthmore” through its ethos, team of learners, and small-by-design environment, which reminds us of where we came from and where we still want to go.

To learn more about our Blue Garnet origin story and Swarthmore, click here to read the Swarthmore College Bulletin article. 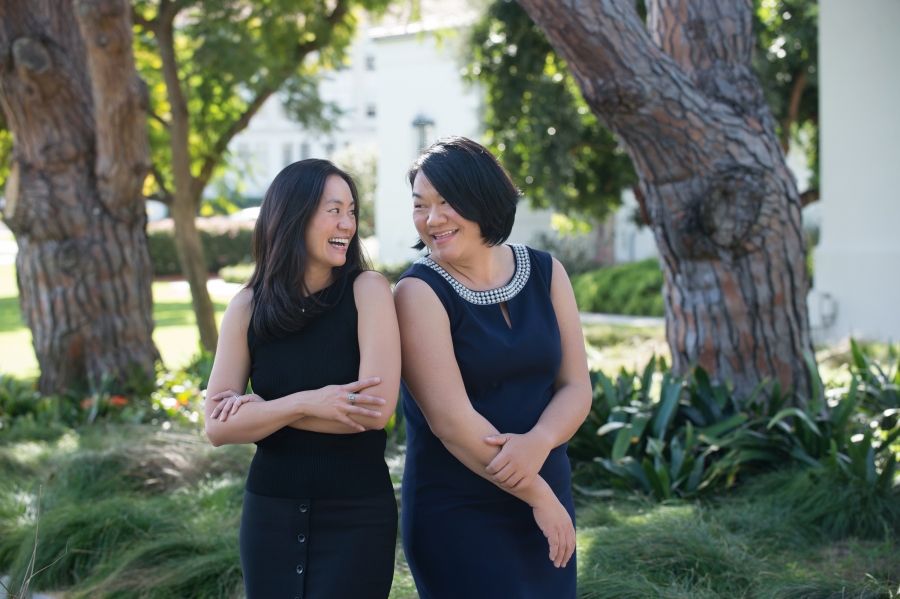